Home/Maker was a Huge Success!

This exhibition pays homage to Mother Nature’s homemakers, the original architects, general contractors, and interior designers, who create not just their own shelter but a place to call home.

The coronavirus pandemic has affected us all in different ways. For the residents that call Mercy Housing home, it has made an already tenuous life even more challenging. For artists, exhibitions have been indefinitely postponed, galleries face an uncertain future, and livelihoods are threatened. Home/Maker 2020 offers a chance to do a double dose of good by helping these two populations at once.

This virtual exhibition is structured to be equitable and for each piece sold, the artist (and gallery) receives a portion of the sale with all proceeds benefitting Mercy Housing. Thank you for your support, which is needed now more than ever. 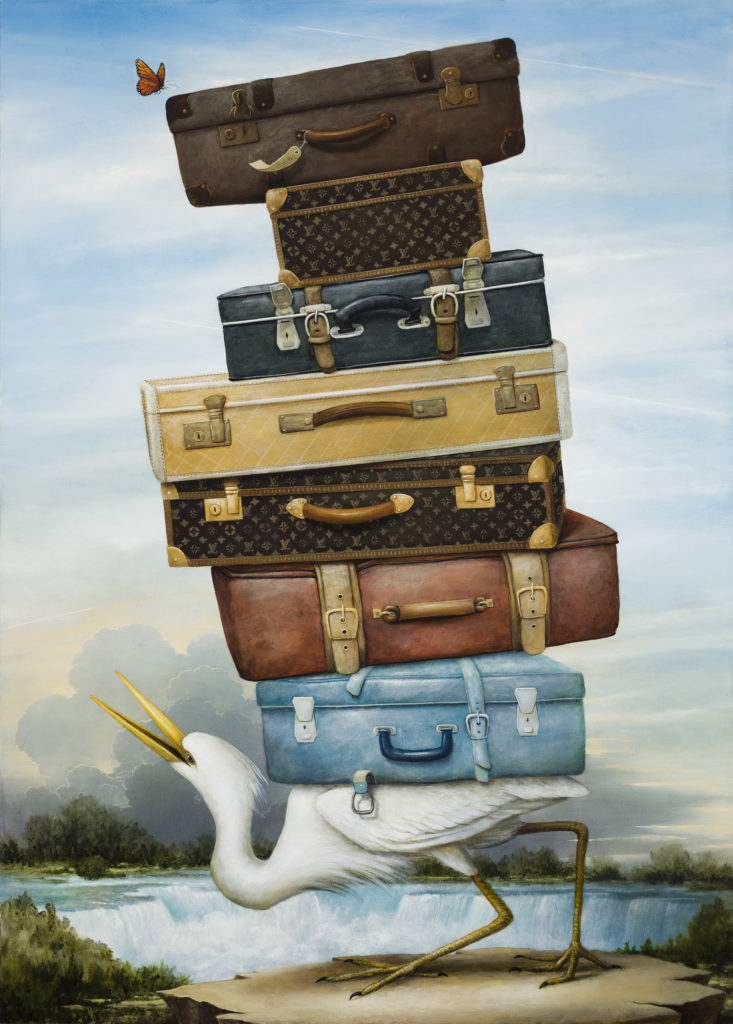 Registration for Home/Maker is now closed

Angela Beloian
Angela Beloian has exhibited in museums, galleries and art centers nationally. Her work has been reviewed in Art Ltd, Denver’s Westword, and appeared on the cover of Studio Visit. Angela’s honors include Best of Denver in Westword, selected for the exterior of the Denver Performing Arts Complex, grants from the Longmont Council for the Arts and the Scientific Cultural Facilities District, and a purchase award from Art in Public Places, Longmont, CO. In 2014 she was invited to curate The Power of Water at the Firehouse Art Center. She is represented by Walker Fine Art in Denver, Colorado.

Lares Feliciano
Lares Feliciano is an artist, animator, collaborator, and curator.  She holds an M.F.A in Cinema Production from San Francisco State University and a B.A. in Film & American Studies from Smith College. She is a current resident artist at RedLine Contemporary Art Center and was a participant in the Colorado Creative Industries Change Leader Institute. Her films have screened all over the world in cities such as New York, San Francisco, Berlin, London, and Melbourne. She is a member of Secret Love Collective and Program Director for Think 360 Arts for Learning.

Jessica Moon Bernstein
Boulder artist Jessica Moon Bernstein responds to the effects of globalization on the natural environment and ethnic cultures. Much of her material comes from mundane, disposable products like inner tubes, tires, and plastic bags. She earned her BFA and MA at the University of Colorado Boulder and studied at the Instituto Internacional in Madrid, Spain.

Lauri Lynnxe Murphy
The artwork of Lauri Lynnxe Murphy makes ideas and materiality meet through living systems, mixed media, and new technologies. She works with honeybees and snails to develop her artworks that communicate urgent issues of global distress. She has worked with children teaching after-school programs through ArtReach, Young Audiences, the Denver Art Museum and the Museum of Contemporary Art in Denver. Her work has been exhibited in galleries and museums nationwide including: Museum of Contemporary Art, Denver, and the Tucson Museum of Contemporary Art. She was the 2005 recipient of Westword’s first Mastermind Award for Visual Arts. She is represented by Mai Wyn Fine Art in Denver.

Jeff Russell
Denver artist Jeff Russell takes inspiration from travel. He uses geometrical shapes, patterns, and designs in his printmaking practice which includes polymer etching and monoprints. His work has been exhibited extensively throughout the Denver metro area at such locations as the Center for Visual Art, Art Students League, Valkarie Gallery, and the Lakewood Cultural Center. He formed LINK in order to donate a portion of his art sales to local and international nonprofits.

Valerie Savarie
Creating art from forgotten objects and misplaced memories, Valerie Savarie flourishes in the mixed media realm. She is best known for her book artworks. She selects books published prior to 1972 and uses the book’s story as a source of inspiration for the piece. She cuts, sews, and paints the book by hand, leaving most of it intact. Each visible page is selected intentionally. Valerie is part of the artist collective Valkarie Gallery & Studio in Lakewood’s Arts on Belmar creative district.

Mai Wyn Schantz
Mai Wyn Schantz is a 1999 graduate of Rocky Mountain College of Art & Design in Denver, Colorado and has been exhibiting professionally for over ten years. Her work is included in many private and corporate collections including the Weidner Center for the Arts at the University of Wisconsin, Green Bay, the Aurora Arts Council in Colorado and Northwestern Mutual Life Insurance in Wisconsin. In 2006 she was included in her first museum exhibition Up North: Imaging Northwoods Culture and Mythology at the Museum of Wisconsin Art and in 2008, was featured in a solo exhibition at the Arvada Center for the Arts & Humanities in Colorado. She is represented by Trove Gallery in Park City, Utah. Back in Denver for almost ten years, Schantz firmly rooted herself in the Denver art community by opening Mai Wyn Fine Art, a combined studio-gallery space on Santa Fe Drive in 2013.

Kevin Sloan
Kevin Sloan is a Denver-based painter working primarily with acrylic on canvas and occasionally drawings and paintings on paper and recently, ceramic sculpture. His work is ongoing inquiry into whether a painting can hold the qualities of wonder and awe amid the mundane and overlooked. This duality is reflective of our contemporary condition, one marked by dislocation and loss amid the overwhelming and spectacular. Additionally, he is interested in what it means to be a painter of the natural world in a time of such extraordinary change environmentally, politically and socially. He received a BFA in Painting from Tyler School of Art and received his MFA from the University of Arizona. He is represented by K Contemporary in Denver in addition to other galleries across the nation and globe.

Lindsay Smith Gustave
Lindsay Smith Gustave lives and works in Denver, Colorado. Her work seeks to express the remnants of daily existence through visual artifact. It establishes a link between a landscape’s reality and that imagined by its observer. She highlights overlooked moments for their ability to subconsciously construct our realities. She earned her BFA and MA from University of Denver and has exhibited throughout Denver including University of Denver, RedLine, Helikon Gallery, GEORGIA Art Space, and Alto Gallery.

Meagan Svendsen
Denver artist Meagen Svendsen explores tensions between nature and society in her practice that utilizes ceramic, found natural materials, and auditory field recordings. Inspired by biology, ecology, and neuorscience, she instills her viewers with a broader sensory experience. Svendsen earned a BA from the University of Massachusetts, Amherst and her MH from the University of Colorado, Denver. Meagen will be playing the UMS with her band Avifauna. She is represented by Walker Fine Art.

Thank you to our Sponsors 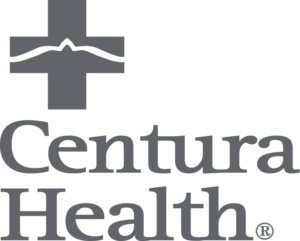